After a little bit of nagging and some hints of excitement we tackled part of the route 12 cycle path between Penshurst to Tombridge and back again.

We parked the car (free) at Penshsurst Place smugly got the bikes out of the boot and set off from there. The only trauma being the fact that I found out that I forgot my phone so GoPro camera shots it was.

The route I planed on the GPS was completely unnecessary as it was signposted all the way around which is a first for my experience of cycle paths.

Alot of the time the pedestrians had their very own path to stick to which was rather nice.

It was a mixed media when it came to the quality of the terrain. Some areas were quite stony however I feel that despite maybe borderline voiding my warranty on the bike they both handled the rough surface rather well.

My husband having the original tiers on his 2010 and me having the notorious Kojak’s we both survived with negative punchers.

Parts of it were rather hilly. I’m sure a 6 speed would do the job, but as I was loaded with my son for the intire journey I can not confirm this. There was a bit of pushing! On the whole I would say it was rather flat.

The Information included are the records of the route back from Tonbrige where we downed tools for a bit of a picnic and a watch of a boating race underway. 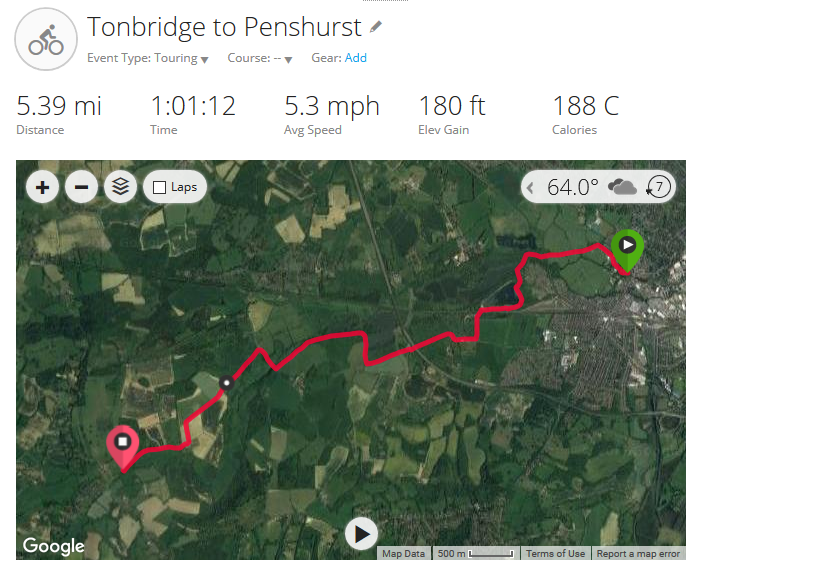 It was all rather terribly English.

There was also a castle like structure which my son found fascinating. His first castle, clearly a childhood milestone I have neglected to provide him up until now.

My novice husband really enjoyed it and would do it again so a fantastic result, as well as some awesome helmet hair! 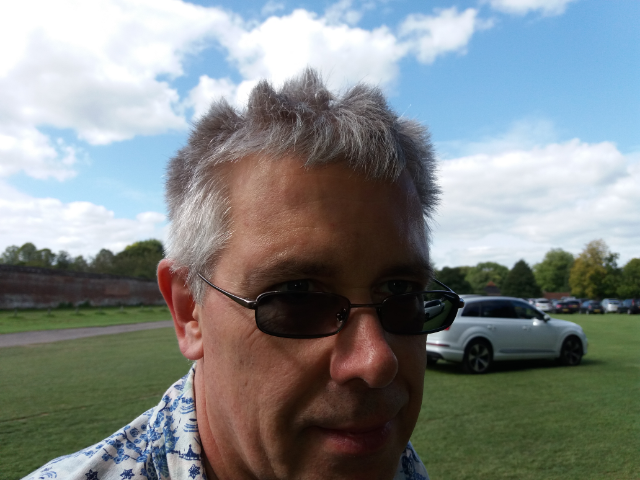 There is a video but its is x1600 speed and rather hard to watch but will give you a better idea of the route.